WELCOME TO THE WORLD NATUROPATHIC FEDERATION 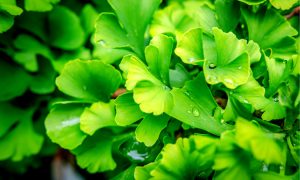 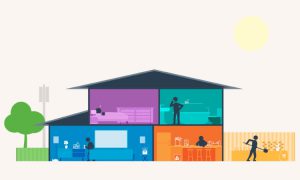 Environmental pollutants are all around us, in the food we eat, the air we breath, and the products we use. These pollutants can be associated with many health problems. Learning how to limit exposure to these pollutants is an important step towards improving our health. 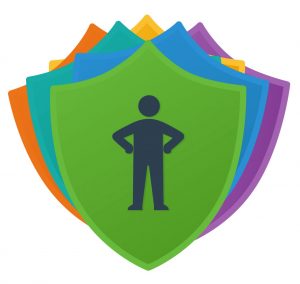 The following resources are designed to educate the public: 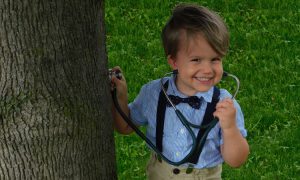 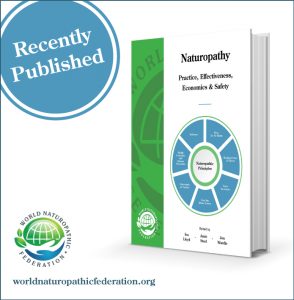 The WNF worked with the global naturopathic community to compile a Health Technology Assessment (HTA) on Naturopathy to provide an evidence-based summary of naturopathic practice and the safety, economics and effectiveness of naturopathic care. The scope of the HTA was informed by research conducted by the international naturopathic community over the last thirty years encompassing over 2000 peer-reviewed scientific articles of which more than 300 clinical studies involving over 100 different health populations are outlined in the HTA.

The HTA is a 720 page book with 41 Chapters titled Naturopathy, practice, effectiveness economics & safety. We would like to thank Naturopaths And Herbalists Association Of Australia (NHAA) for their generous support in helping to fund this project. We would also like to acknowledge the 51 naturopaths/naturopathic doctors who contributed to chapters of this HTA (See Appendix IV) and to those that reviewed sections of the HTA (See Appendix V). Click to read more.

Live Review on NHPs Researched during the Pandemic

The goal of this living map of evidence is to act as a resource, attesting to the abundance and nature of the published peer-reviewed evidence being synthesized on natural health products (NHPs) for application to COVID in the form of research reports that have used a systematic (and reproducible) strategy. This live review will be divided by the prevention of COVID, the treatment of COVID and post-COVID syndrome. It will be updated at the end of each month.